Home > Vietnam > Things To Do > Textiles of Vietnam Series: The Black H’mong – Embroidery

It can be stated that ornaments are the key factor to decide the artistry of the H’Mong costume. Apart from batik, H’Mong women has one more significant technique to create colorful patterns on their clothes which is embroidery.

If batik has to be done before the dyeing, embroidery need to be done afterwards. A pattern will be made separately and sewn into the clothes.  Embroidery doesn’t require a stove but a tiny sewing kit and almost every H’Mong woman doesn’t get out of the house without it in her pocket. Due to the flexibility, the H’Mong women manage to do this in between other works. Walking around the ethnic markets, it’s not hard to see a lot of women busy sewing on the small pieces of fabrics meanwhile keeping an eyes on their vendors.

Ornaments in the spiritual life

In ancient times, when Hmong people haven’t used the written language as now, their language was made up of picture symbols. For that reason, motifs are not only decorations but also the meaningful messages. They believe that ornaments on clothes as well as carvings on furniture are a way for human-beings to communicate with holy spirits. If the holy spirits see those, they will come to the house and give good fortune and dispel evils at the same time.

All the patterns represent the imagination of ethnic people, hence they are quite rustic and simple yet perfectly depicts their connection with the nature. Some are deeply rooted in fairytales and folklores, some are inspired by the natural landscape where the H’Mong inhabited such as trees, animals and agricultural goods. The common ones being used are squares, crosses, circle, triangle.. And from those, the Hmong people bring the vibrancy of the daily life into their costumes.

Buffaloes have been intimately associated with daily activities of Vietnamese farmers in general and H’Mong people in particular. Therefore buffalo horns motifs are often embroidered on costumes as a way to remind people of the importance of this animal. In the picture you can see 4 pairs of buffalo horns at the 4 edges of the inner squares. Other than that, butterflies, snails, lilacs are often chosen to blow some of the life breath into the costumes. It’s safe to say that the H’Mong people literally “wear their heart on their sleeve”.

A butterfly also wants to take part in

If batik is all about controlling the temperature of wax, the lining of stitches is all it takes in embroidery. First, a piece of fabric will be chosen as the base color. These colors are normally blue or red, with stitches in black, white, yellow and cyan blue. The square piece has to be sewn into the main fabric with the stiches being exquisitely hidden. Using their fingers, the Hmong women will fold the piece along with the line they plan to design. When it comes to batik, people start with the inner first, then broaden further. But with embroidery, they prefer to start with the bigger parts first, then the little details at the end.

It’s not an overstatement to say that the Hmong costumes are adding a lot of shades to the colorful mountain areas. If you’ve ever been in one of the ethnic markets or festivals, you’ll know what we meant. Not only clothes, Hmong women truly insert those traditional motifs on everything in their life such as hats, belts, baby carriers, aprons.

At the end of the day, if the Hmong people like you, they’ll give you some separate patterns as a gift to sew into our clothes. And it’s surprisingly interesting that it goes so well with our casual outfits. 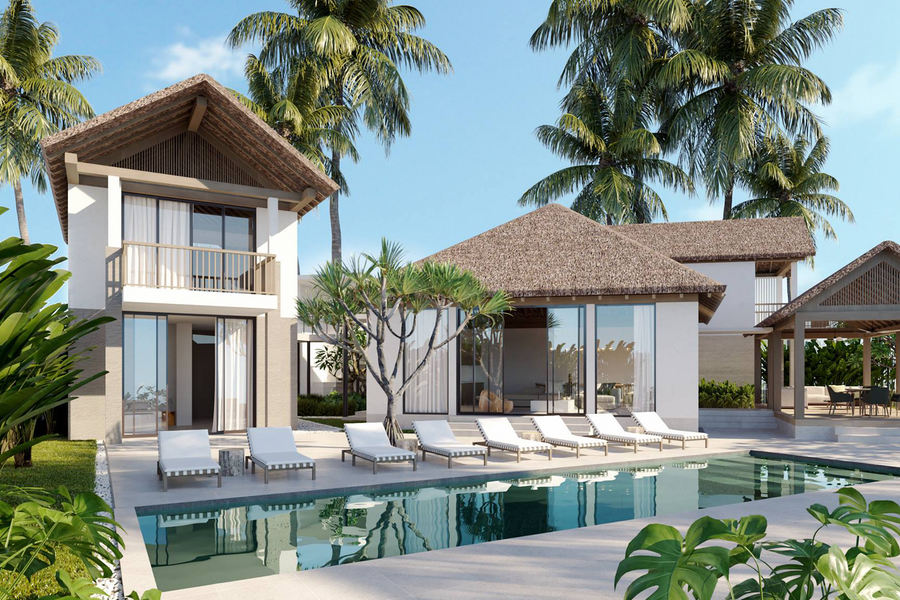 Tips on What To Look For in a Travel Agency

For those who enjoying traveling to Vietnam on a routine basis there is nothing more important than having a travel agency that you can rely on to handle all the details for the trip. There are a variety of options to choose from with each travel agency working hard to earn your business so how ... Read more
read more 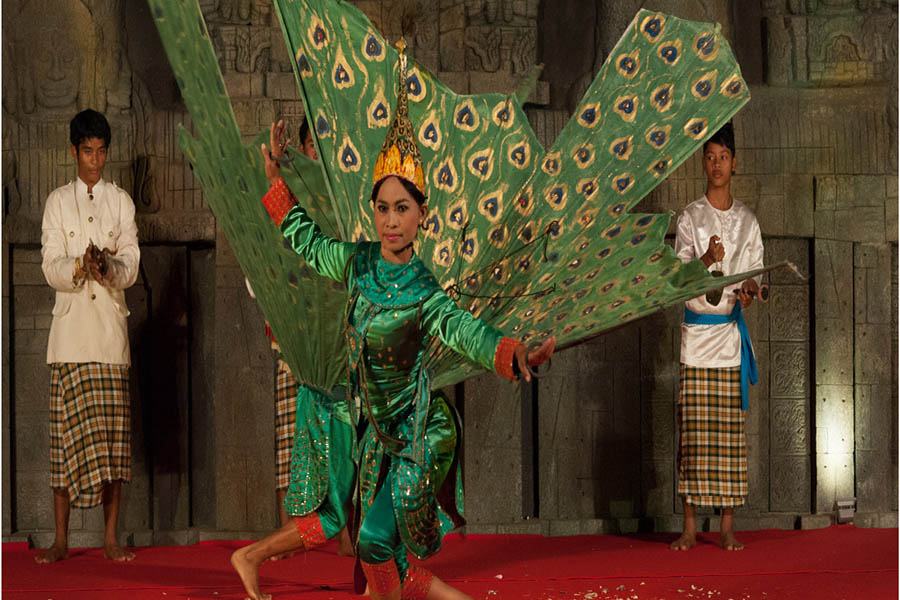 Following the Apsara dance in Khmer culture, we would like to share with you our own experience of dinner and Apsara dance at Crystal Angkor Restaurant. Even though we are not often used to the combination of dinner of cultural dance, we have to admit that we totally loved it. After all, what could possibly top a night of nicely presented Khmer cuisine alongside with graceful royal dance?
read more 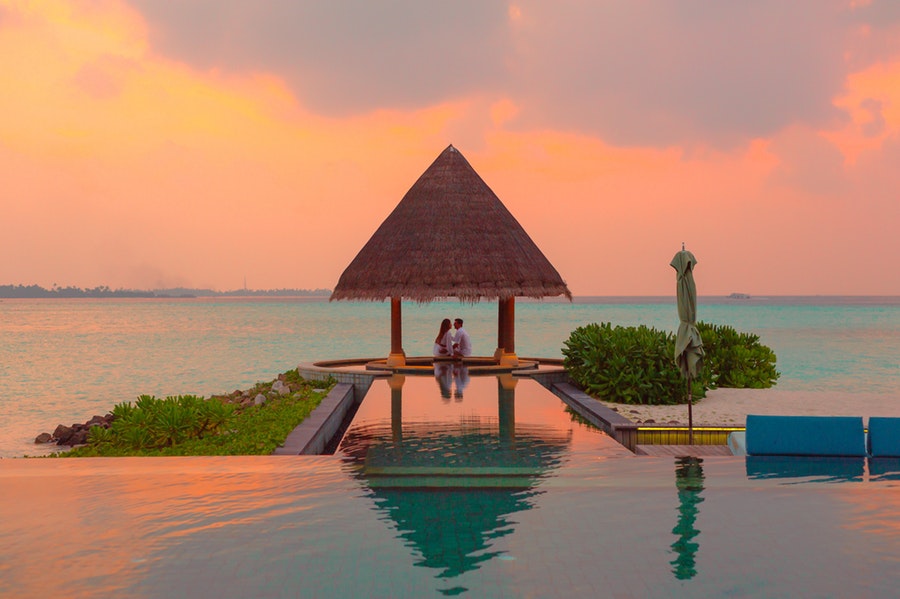 We often look for a break from the hustle and bustle of our daily schedule. We want to visit a place that offers a wide variety of pleasant sights, sounds; exotic and timeless beauty. We seek a country that offers a wide range of travel options. Vietnam tour companies are a perfect place to offer ... Read more
read more